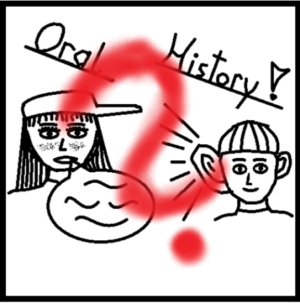 This week, I started working in the research project ‘Norm-Related Sonic Knowledge in Heavy Metal Culture: A Case Study of the Heavy Metal Scene in Graz and Styria‘ at the University of Graz. I have thematized it in a post some months ago. In this project, we want to find out how law-related phenomena (for instance, the topos of ‘Breaking the Law’ as a cultural narrative in metal since the early 1980s; the local scene ethics as ‘scene-laws’; the thematization of law and justice in local metal music; attitudes to law in the scene) affected the distinct cultural history of the local heavy metal scene in Styria, a ‘Bundesland‘ in the Southeast of Austria.

Asking for the ‘longue durée’ dimension of a scene history

In our research, oral history is one of the methods, that will be applied in the second, empirical phase of field work in 2021. With scene-members and stakeholders but also with professionals from the legal field (for instance lawyers and other professionals in the judicial system) from outside the scene, we will conduct interviews on their narratives of law (in metal). Already at this early stage, at the point of re-reading the crucial literatures in the field, it is necessary to reflect upon the question how exactly oral history can be applied fruifully in our research.1

For us, one of the critical aspects of present scene research is the sometimes rather ahistorical conceptualization of the histories of  local metal communities. From the point of view of trained historians, current scene theories tend to rather oddly isolate scenes from the broader historical flux of culture and their surrounding contexts.2 In a nutshell, metal music studies needs ‘more history’. In this respect, we see our expertise as a chance to better grasp the longue durée dimension characteristic of history.

For this purpose, oral history – a methodological and theoretical discourse developed mostly in English-speaking academia since the 20th century – makes a ‘weapon of choice’. Qualitative interviewing is broadly used in many branches of cultural research nowadays. What we aim at is unwrapping the long-lasting narratives of scene ethics and ‘scene-laws’ in the Styrian metal community, as they seem to have continuties since the early 1980s. Today, they are deeply routed in this community.

Does metal have a long-lasting history in Styria?

Thus, the pivotal matter in applying oral history in this case is not only about the selection of interviewees; above all, it matters to develop a set of questions that makes scene-members and stakeholders remember their versions of these narratives since the early 1980s. Summarized in a short formula we have to ask our interviews right at the start: “Does metal have a long-lasting history in Styria?” This is the opening question for our oral history inquiries. 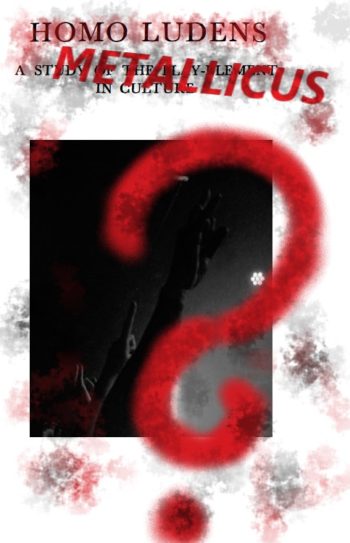