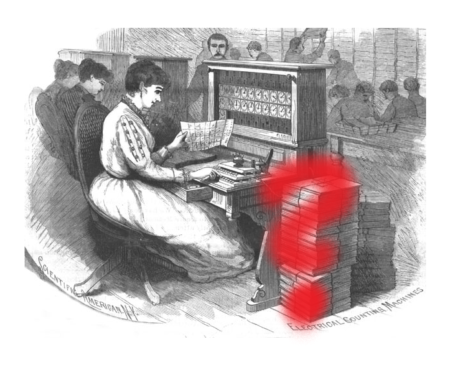 Since about 2000, digitalization has become the major transforming force of our social world. Today, using social media – Facebook, Snapchat, Instagram, Twitter, etc. – is part of our daily lives. The global digital sphere has become our central source of information and communication around the globe. ‘Digital history’ and the ‘history of the digital age’ research these drastic changes.1 Also the ways in which listen to music and hear music have been affected. Digital streaming services are transforming our listening habits.2

In my project on the cultural history of the Styrian metal scene, I am currently diving deep into empirical research on semiotic sources of this local metal scene’s history since the early 1980s. I am collecting album covers, flyers, tickets, and t-shirts that will be used as the corpus for a semiotic discourse analysis of the community. I will focus on the scene’s ethos and the attitudes to law and to law-related phenomena. I made three remarkable scientific experiences during the first few weeks of collecting these sources.

First, basically all information on these sources, on how to collect and on how to access them, in most cases even the sources themselves, were to find rather easily in the digital sphere. Once more, social media, music websites and music networks are dominant. This implies nothing less than that the large part of the collective historical knowledge produced and shared in the Styrian metal scene since 1980 is already digitalized. The scene’s memory and history is constructed online – much more than I had expected.

Second, it was fascinating to learn that this is not only true for the historical sources from the recent period of the scene’s history; moreover, many sources from the early period of the foundation of the local scene in the 1980s are found online, too. For instance, one can find even handwritten flyers advertising the first heavy metal concerts in Graz and Styria in the mid-1980s on the web.3 Hence, the digitalization went back all the way to the origins of this community.

Third, the probably most remarkable aspect is that all these sources have been digitalized, stored, and made accessible to the local metal public by a very small group of local scene members. First this is local musician Andi Krammer, whose Facebook site Styrian Metal History is a seemingly endless and fascinating source of empirical information. Then, there is the Rockarchiv Steiermark, a local digital archive of rock music initiated by David Reumüller, Gottfried Krienzer, and Robert Lepenik. Hence, the almost full digitalization of the historical sources on the local metal history has been undertaken by this quite small group.

This is very deserving and valuable work. But it also means that the selection, arrangement, and online-presentation of the sources – which appear to stand for the history of all Styrian metalheads – were conducted by only them. Their individual answers to the question “What sources should be stored and presented online?” are key in understanding the local scene’s digital memory building. They have a lot of local power and influence in this process. Seen critically, this could be as much only their narrative as it could be the entire scene’s narrative.

For the digital metal historian of the Styrian scene these are three remarkable points. These experiences make me see myself as an collector of data on an ‘analogue’ scene building process (in the 1980s and 1990s) and as a collector of data on a digital scene transformation (since around 2000). The cultural historian in me has been transformed into a double-headed creature that wanders through digital scene networks and uses traditional research methods. Empirically, the tough nut to crack will be to balance the combination of both digital and traditional methods and develop a good sense of the individual character of the memory building process in Styria. It feels a bit like the woman depicted in the image above. 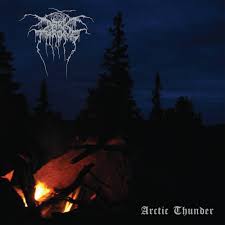 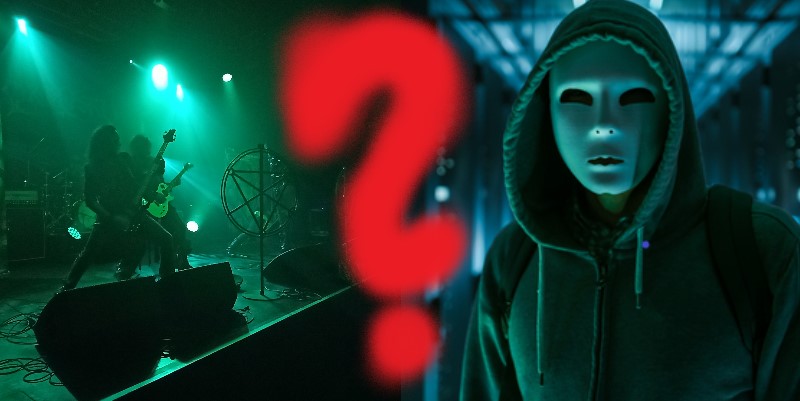 “I, the mask”: A concert under the conditions of the ‘Covid19’ pandemic